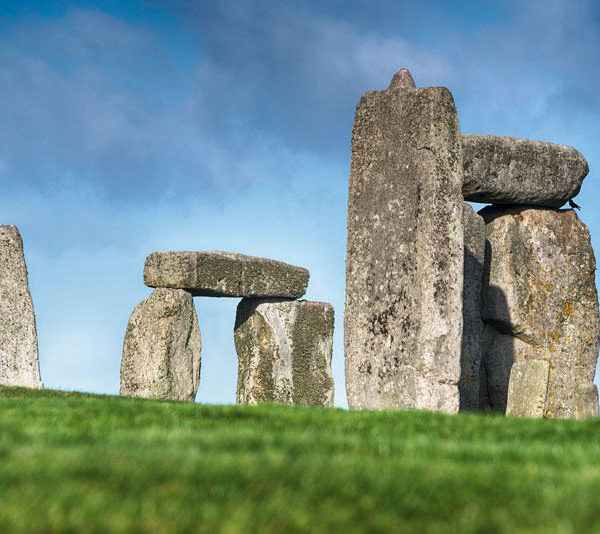 Highlights of the Stonehenge Afternoon Half Day Tour

For a quick tour -Stonehenge Afternoon Half Day Tour.

Stonehenge is one of the most famous pre-historic monuments in the world and is now listed as a world heritage site. first of all, let us know how these mysterious stones are belong to in the Neolithic period in around 2,500 BC? Beyond its archaeological significance, This is also a place of spiritual importance. These monolithic rocks have attracted pagan groups and followers of the Ancient Order of Druids since the last hundred years. Come and unlock the secrets of Stonehenge yourself…

Probably about 2500 BC the stones were set up in the centre of the monument. Two types of stone are used at Stonehenge – the larger sarsens and the smaller ‘bluestones’. Sarsens were erected in two concentric arrangements – an inner horseshoe and an outer circle – and the bluestones were set up between them in a double arc.About 200 or 300 years later the central bluestones were rearranged to form a circle and inner oval (which was again later altered to form a horseshoe). Earthwork Avenue was also built at this time, connecting Stonehenge with the river Avon.

Furthermore you get an audio guide near the entrance in various languages so that you can see Stonehenge at your own pace.

This is a half day tour to Stonehenge and it gives you around 90 minutes to explore the monument and the surrounding area. You can also include lunch which is normally the traditional Fish and Chips.

NOTE – This tour does not operate on 20th and 21st June 2016 due to Summer Solstice. Stonehenge Closed on 25th December.