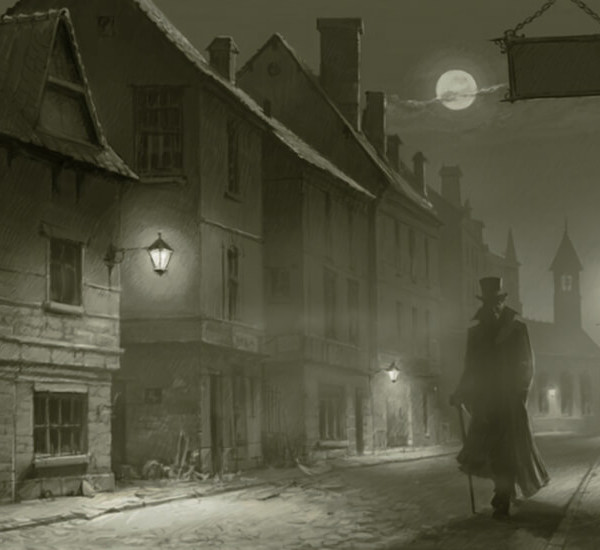 Highlights of the Jack The Ripper Coach and Walkin Tour

This tour will take you through London’s gruesome past on this Jack the Ripper and Londons murky past panoramic coach tour. This tour will take you back in time by your tour guide as he shares with you some chilling tales of murder, crime and executions. As you drive past parts of London your tour guide will identify the sordid history lurking behind some of the facade of buildings and landmarks. You will see Tower Hill where your expert tour guide will show you how the executioners worked in front of large crowds and they would show the severed head to the crowd. The tour will take you to the Old Bailey which was a site for numerous hangings, the Royal London Hospital where Elephant Man lived.

Your tour guide will walk you through Smithfield Market with its cobbled streets. Here you will see William Wallace plaque where Braveheart was tortured. Learn about the 19th century body snatchers who dug local cemeteries in the interest of Science. The most famous snatchers such as John Bishop and Thomas Williams were hanged at Newgate prison in front of thousands of boisterous Londoners.

You will then approach London’s East End which was an area of crime and vice in the 19th century. During the autumn of 1888, terror struck when Jack the Ripper came out of the fog and dimly lit alleys just long enough to stalk and butcher his five victims. At this point we leave the safety of the bus and walk his death trail inspecting the murder sites, deciphering the evidence and discussing his suspects. To this day the case remains unsolved. Come and investigate the case for yourself – who was Jack the Ripper? Read more.

This tour ends at Sherlock Holmes Pub in Trafalgar Square around 9:30pm.

Seating on the Upper Deck of the Bus is on First Serve basis.